So, now that medical marijuana is legal in the state of Missouri and dozens of other states, why is cannabis still considered illegal by the federal government? This is a paradoxical question that many new MMJ patients and long-time users might not fully understand. And beyond the simple (but not easy) step of moving cannabis to a lower classification, what does it all really mean and why is it so hard?

Let’s take a couple of steps back: In an earlier blog post we gave an overview of the history of marijuana prohibition in the United States and how the Controlled Substances Law of 1970 placed cannabis – including both CBD and THC products – on list of illicit drugs. This list, or categorization, is known as Schedule 1. This scheduling in concert with the disastrous ‘War on Drugs’ in the 70s, 80s and 90s lead to hundreds of thousands of people being incarcerated for even the smallest amount of weed in their possession. 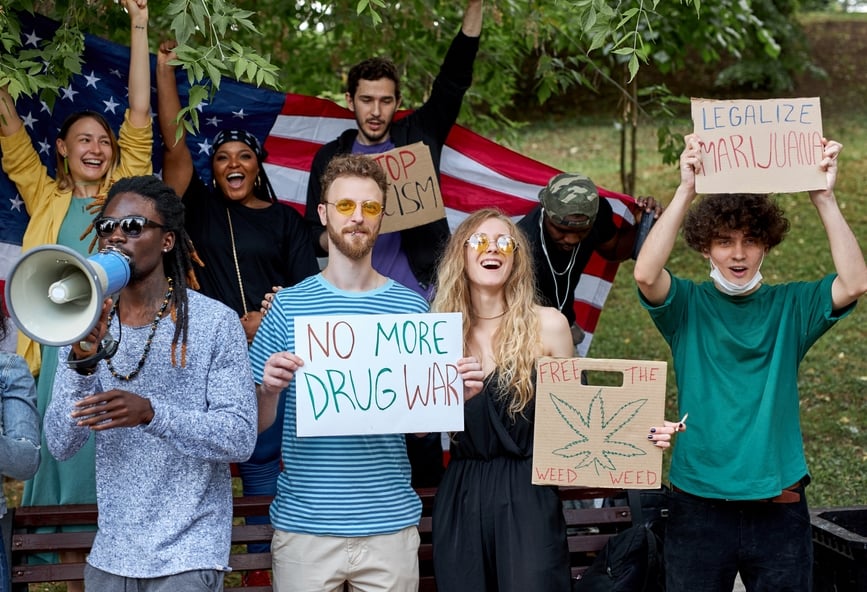 Efforts to re-schedule cannabis has been going on for decades, starting with responsible usage of cannabis for medical reasons back in the early 70s. The past decade-or-so has seen the federal government understand at a fundamental level (at least) that there are medical applications. Still, for years the issue of marijuana rescheduling has bounced back and forth between the two chambers of the US government (senate and house of representatives), political parties, and different congressional authors as well as having fallen in priority with such recent events as the COVID-19 pandemic and the February 2022 Russian invasion of eastern Ukraine.

All the while the states themselves – starting with California, Alaska, Nevada, and Oregon – began legalizing the medical usage of marijuana in the mid-1990s. At that time, and to a certain degree now, there was/is the lingering question: since federal laws supersede state laws, can the federal government enforce laws against MMJ caregivers, dispensaries, growers, businesses, and more importantly, to you and me – the individual users? And will they?

Perhaps a more appropriate question to ask first is, how probable is it that the federal government (via the Drug Enforcement Agency) will take any action against state-level cannabis activity? The answer is: it’s very improbable to the point of unlikely.

It’s pretty clear these days that the federal government has plenty on its plate to be actively tracking down legitimate caregivers and dispensaries, let alone individual users. But beyond that, the federal government 2014 passed the Rohrabacher–Farr amendment, which prohibited the Justice Department to expend resources in pursuit of marijuana activities (including legitimate personal possession) in states with some sort of legal marijuana laws in place. 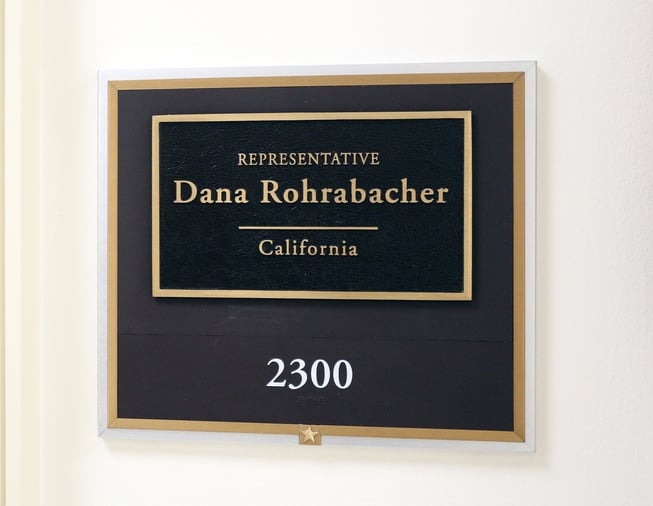 In other words, the government isn’t going to bother folks or businesses or growers in states that have medical marijuana – including Missouri. Since the federal government can’t seem to get marijuana re-scheduled, it seems this law is put in place until they can.

One very important gap to consider

There is one area that is still a huge gap in the federal vs state laws, and that is gun ownership. Currently, the federal government prohibits anyone from owning a gun who uses a Schedule 1 drug. This means that folks that use medical marijuana in accordance with their state laws can technically be prohibited from purchasing a firearm.

We spoke with an attorney well-versed in marijuana law and they said,

“Has the federal government ever enforced this law? Sure, although not so much in the criminal context, at least not frequently. There have only been a handful of cases since states started legalizing medical marijuana in which federal prosecutors have applied firearms charges to otherwise not prohibited persons on the basis of a medical card, and from what I can tell, none were the result of a prosecutorial vendetta against medical cardholders who possess firearms. Just add-ons to unrelated or tangentially related prosecutions.” 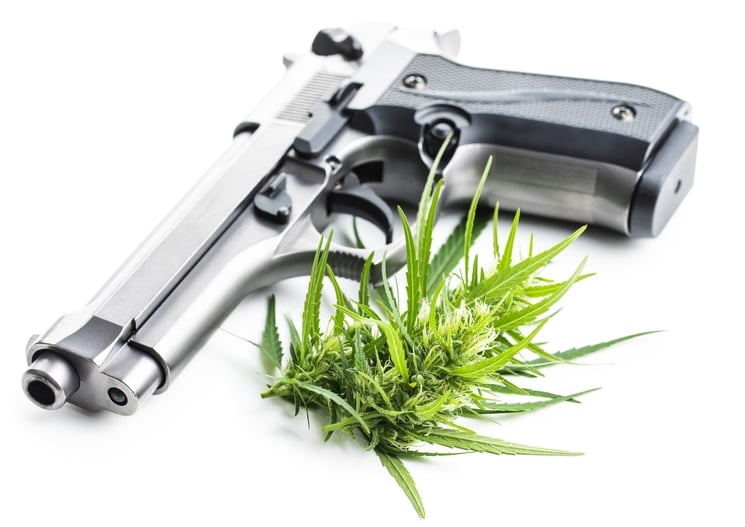 While federal laws do supersede state laws, when it comes to medical marijuana isn’t likely the feds will enforce anything marijuana-related in states where there is legal weed. Still, on the federal level, there is work still to be done to get marijuana re-scheduled (then decriminalized, then finally legalized … we’ll cover the differences of all of these in an upcoming blog post!).

For second amendment folks, there is a bit of a gray area but as long as an MMJ patient doesn’t get arrested on federal charges for something else, it’s highly unlikely the feds will even care that a gun owner is using medical marijuana. Still, for those who are still wary, there are two options: 1.) wait for recreational weed to be legal (in case your state, like Missouri, currently only has medical weed available), or 2.) wait for the federal government to reschedule marijuana. 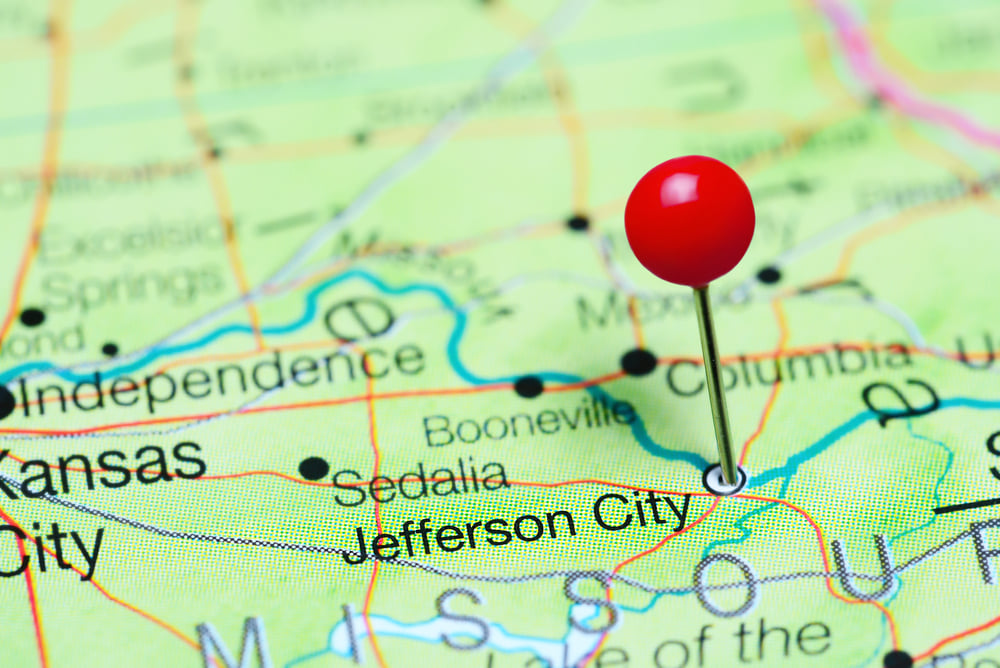