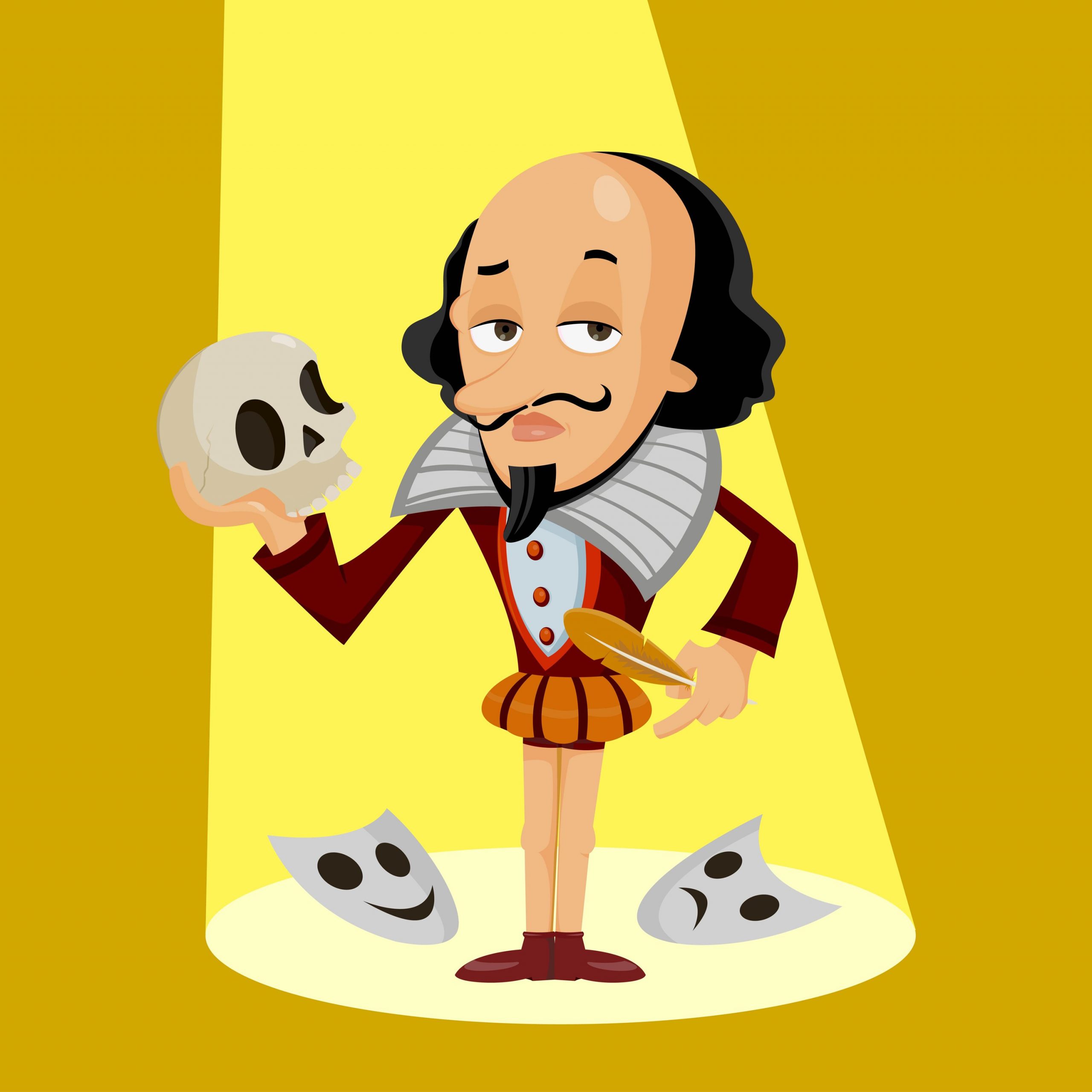 We all know that marijuana has been around for centuries – even millennia. But for some newer patients and users, there are dozens of famous historical people who have partaken in the herb. Some are fans of hemp; some used CBD oils and tinctures, and some even were (still are?) total stoners! Some of these are on the list you might have already heard about, but some might be a total surprise.

As medical marijuana is gaining acceptance and new patients are experiencing the awesome benefits of weed, knowing some other historical figures is a fun part of MJ culture but also knowing famous cannabis partakers can also help you if you need to speak to your family or friends about taking medical marijuana. Read through the list and stay tuned for a future post on how to speak to friends and family. For now, have fun with our top list of historical cannabis users!

Some folks who support marijuana might surprise you. We’re not sure if these people actually smoke or partake in cannabis, but they all support at least decriminalization.

There are many more celebrities, famous historical people, and politicians who smoke weed but these are some of the most important – and surprising! – supporters. The more states legalized medical and recreational weed, we’ll surely hear of more.

Stay tuned for our upcoming post on how to talk to your family and friends about using medical marijuana and keep this list handy to let them know of famous people who have used, grown, and/or support its usage.

Until then – happy partaking!