Vaping vs Smoking Your Cannabis

Needless to say, vaping has altered the way people experience cannabis. Not only is the experience different (I find it much better), but there are also many pluses to vaping marijuana over smoking - or combusting - it. More and more people are opting for vaping these days and vaping apparatuses are becoming more and more advanced because of it.

It's important to only vape weed and oils that you get from a licensed Missouri dispensary. Most oils are already pre-packaged in cartridges and are ready to be used. Vaping weed obtained elsewhere or with oils not properly prepared for vaping can cause damage to your vaping apparatus (these can be very expensive, by the way) and inhalation can also be dangerous for the user.

The way vaping basically works is a heating unit (sometimes called the "heating element") heats up a chamber filled with marijuana herb or oil. The chamber holding the marijuana heats up to the point where the marijuana is vaporized. Therefore there is no combustion which is where the issues can come from.

When you don't smoke then you're not taking the carcinogens. They’re those cancer-causing toxins like ammonia and tar that creep into the lungs when inhaling cigarette smoke. Unfortunately for consumers, the combustion of cannabis can produce a few unwanted toxins of its own.

Just like regular vaping, vaping cannabis can reduce inhaling carcinogens and other bad components that come along with inhaling combusted material. Because of the current classification of marijuana on the federal level, there aren't volumes-upon-volumes of academic and scientific research on marijuana in general, though a study that was done in 2007 over several weeks with two groups of people - one who smoked cannabis and another that vaped it.

The findings were incredibly interesting. The study showed that those who vaped cannabis have much lower levels of carbon monoxide. The participants also reported a better experience and even said that breathing after vaping was easier and improved after one month of usage.

The benefits from vaping weed over smoking (i.e. combusting it) may give you more benefits too, which could make vaping your preferred method of intake. (Well, there are edibles but we'll cover that in another post!).

Marijuana is notorious (among other things) for its very distinct and strong smell. While medical marijuana is more and more acceptable, it's still not a pleasant smell to have lingering around - especially if there are others around. Vaping is a great solution for that. (You no longer have to Google search "how to get rid of marijuana smell"!)

Vaping odor is minimal because there is no combustion, which causes most of the strong odor. There will still be a slight odor but it won't linger as long as odor-filled smoke does. If you are with others, simply open a window or increase circulation in the room and the odor will quickly dissipate.

With so many strains available and being developed, smoking weed is as much about the taste to some as it is with the high. Vaping produces a purer experience since there is no combustion which can destroy some of the qualities that give marijuana its flavor. Be careful not to vape at too high of a level, though. Vaping is meant to be done at lower temperatures than burning, so depending on your personal taste you may want to turn the heat down.

Just remember: the higher the heat level on your vaping apparatus means the flavor (powered by the terpenes) will decrease. But the higher the level the more intense the high might be. As always, marijuana affects people differently and this is no different with vaping - in fact, it might be more since each vaping apparatus is also very different! Our advice is always to "start low and go slow" to ensure you are finding your perfect sweet spot with vaping your weed.

As mentioned above vaping weed at different temperatures can produce a more intense experience. The reason for this is vaping converts more THC in marijuana than combusting. This is according to a study done by MAPS and California NORML (46% to 25% conversion rate). Additionally, between puffs, a joint is still burning and letting off smoke which also loses more of the components that provide the experience. On the other hand with vaping, there is a minimal loss between inhalation, since nothing is burning.

Puff Less but Get More

Anyone who has taken a bigger "hit" off a bong, joint or pipe at one time in their lives knows that gauging the impact of a hit is challenging - especially for new users. With vaping and the mantra of "start low and go slow", new users will find easing into medical marijuana is much easier and enjoyable.

Most users also find that it takes less vaped marijuana to create the same experience as smoking it. This is again because there is no combustion and nothing is continually burning. With vaping too, you can use more of the product than with smoking. If your weed gets dry (it happens) it's sometimes difficult to remove all the stems. Smoking stems is extremely harsh but vaping them isn't. Therefore you can use more of your weed if you vape it - this will save you money!

And as if all of this wasn't enough, you can wind up saving money by vaping. Whether it's vaping actual weed or vaping oil, you'll find that puffing less, getting more from each puff and it being more pure and effective you will likely wind up spending less money on your medical marijuana. 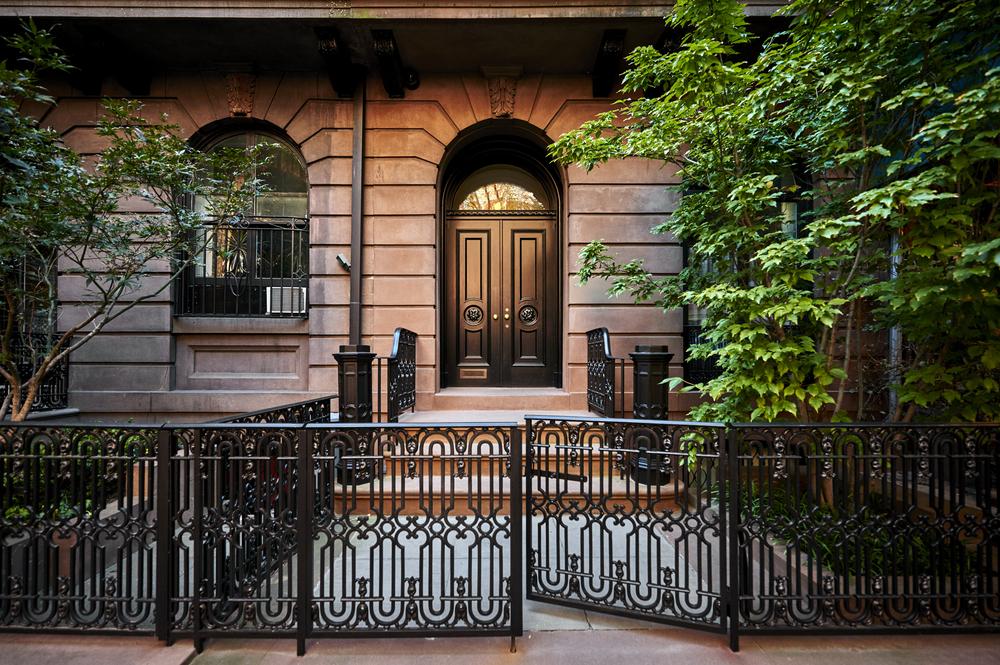 The Most Anticipated Show to Stream - Summer 2022 Edition